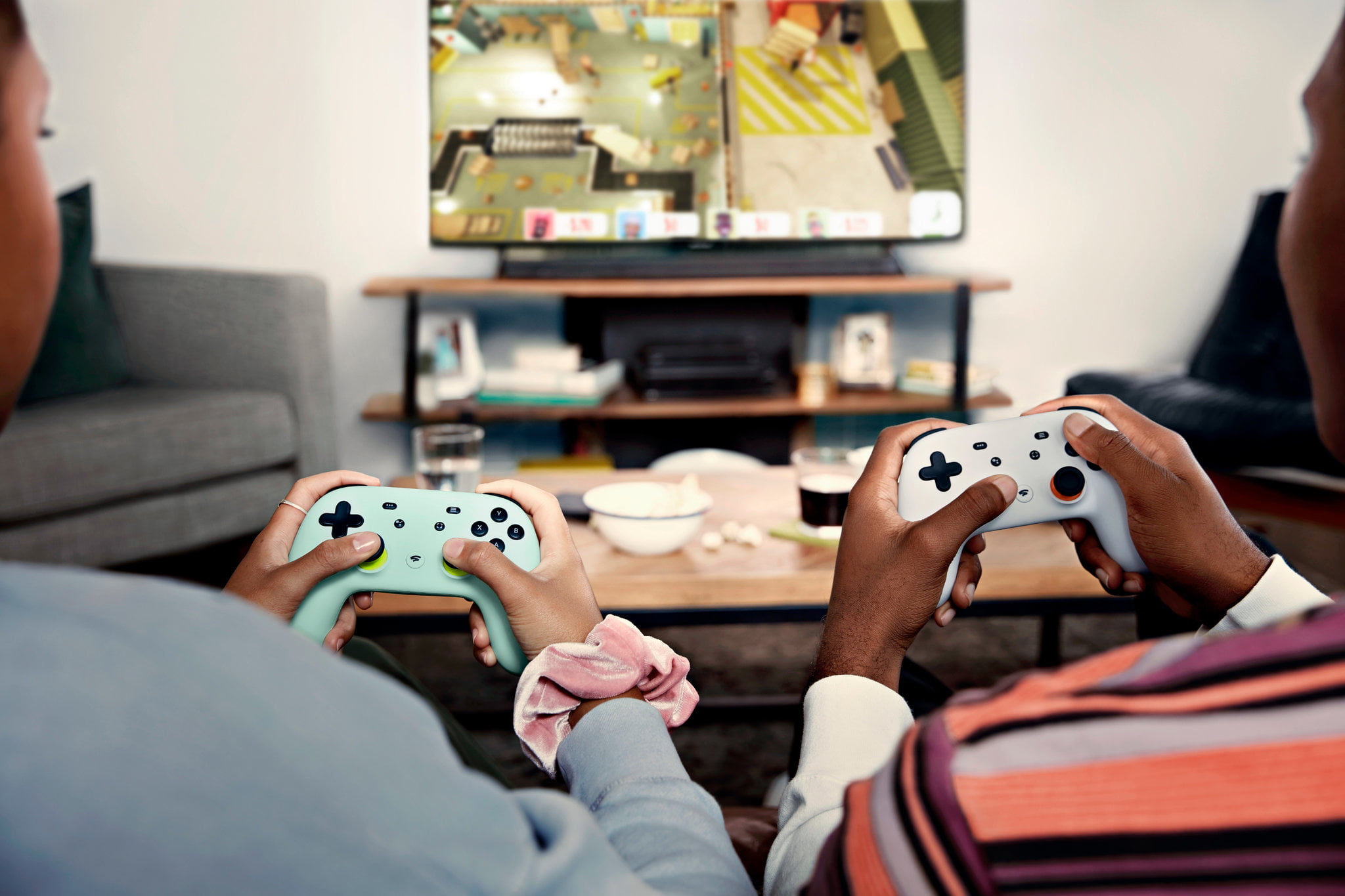 At Awesome Con, we love gaming in all its forms. From pinball and arcade cabinets to handhelds and PC games to classic or new console games. But tabletop/roleplaying games like Settlers of Catan, Magic the Gathering, Dungeons and Dragons, and more are also out jam!

If you’re a lover of all things gaming too, you’re in the right place!

As usual, Awesome Con will have a large dedicated Video Gaming area for fans to come and free play their favorites. Want to challenge your con buddies to a Super Smash Brothers tournament on N64, Gamecube, Wii, or Nintendo Switch? Are you the master of Mario Kart on N64, or Wii? Care to show us your moves on Street Fighter for SNES, PS2, PS3, or Dreamcast? Get ready, because it’s game on. 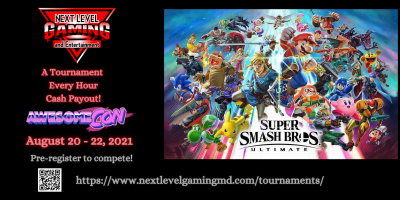 It’s time to show your Smash prowess at one of the biggest Con events around! Next Level Gaming will run 4 switches simultaneously and compete in 64-person tournaments. The winner of each tournament receives bragging rights, fame, and fortune… cash prize.

*Competitors may enter as many times as they like, but can only win first place awards up to 3 times per day* 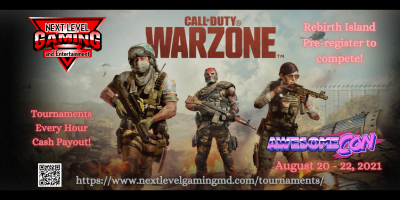 Compete against other in person players! Next Level Gaming will run 24 player private games with only Awesome Con tournament entrants invited. Bring yourself or your squad, visit Rebirth Island, and try to win some cash!

Tabletop gaming is happening all weekend in Room 140AB thanks to our partner Foam Brain Games!