Erin is known for her work creating and championing an anti-cyberbullying campaign known as ‘Force Against Cyber Bullying.’ Erin has also appeared on Syfy’s series “Artist Alley” drawing Chris Pratt as Marvel’s Starlord from Guardians of The Galaxy. Erin’s artwork has been seen at the red carpet premiere of Star Wars: The Last Jedi, and upcoming in “The Squickerwonkers: The Demise of Lorna the Lazy” written by Evangeline Lily. 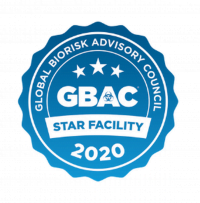